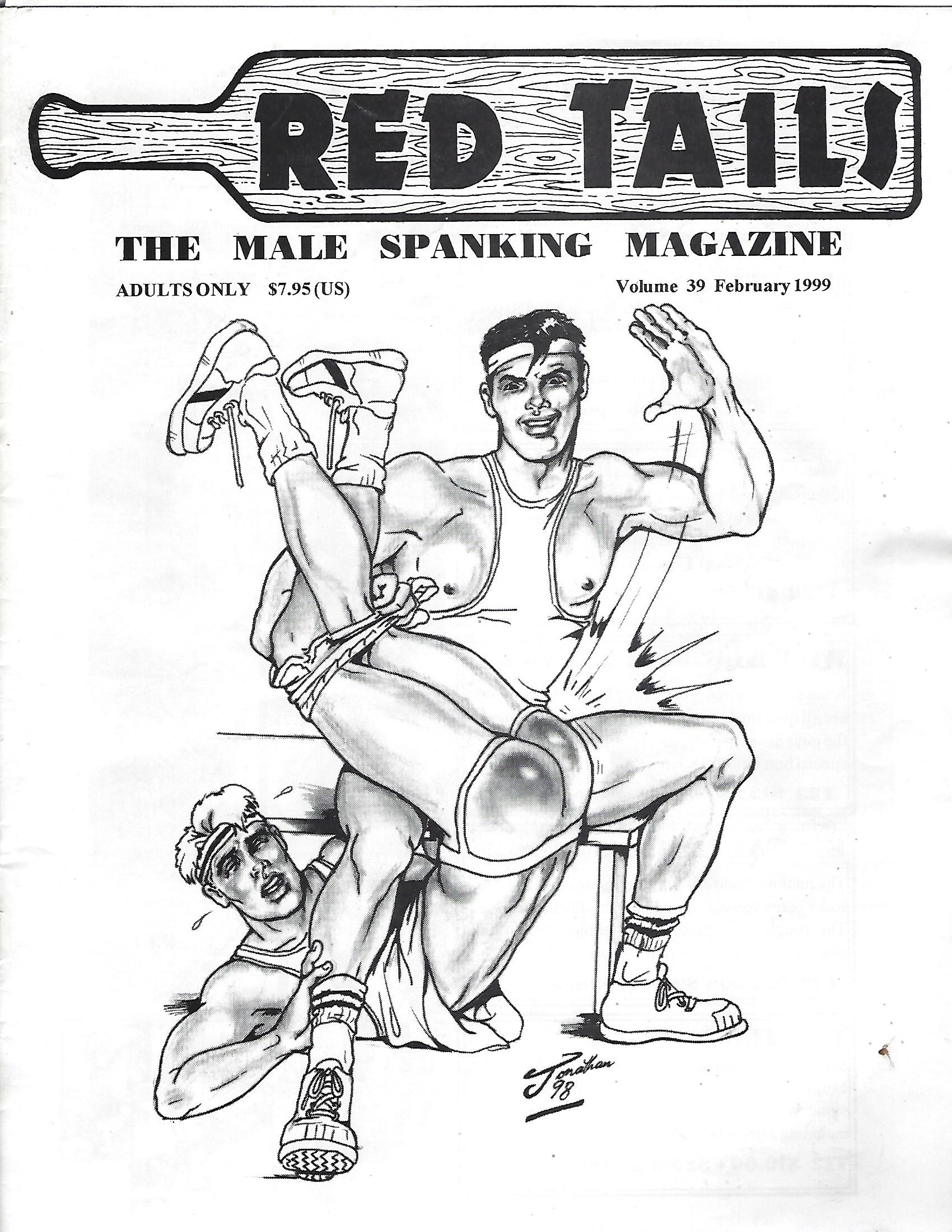 When Copper recently posted a series of articles called “The HIstory of Male Spanking Videos,” he realized that some of you would rather have been seated in the back of the classroom, reading comics.  So to satisfy your interests, he has submitted a vintage comic series by Jonathan that was originally published in Red Tails Magazine in 1998. “The Perils of Bruce Fletcher” originally appeared in four different issues, and are being seen together for the first time ever here on JockSpank!

The Perils of Bruce Fletcher 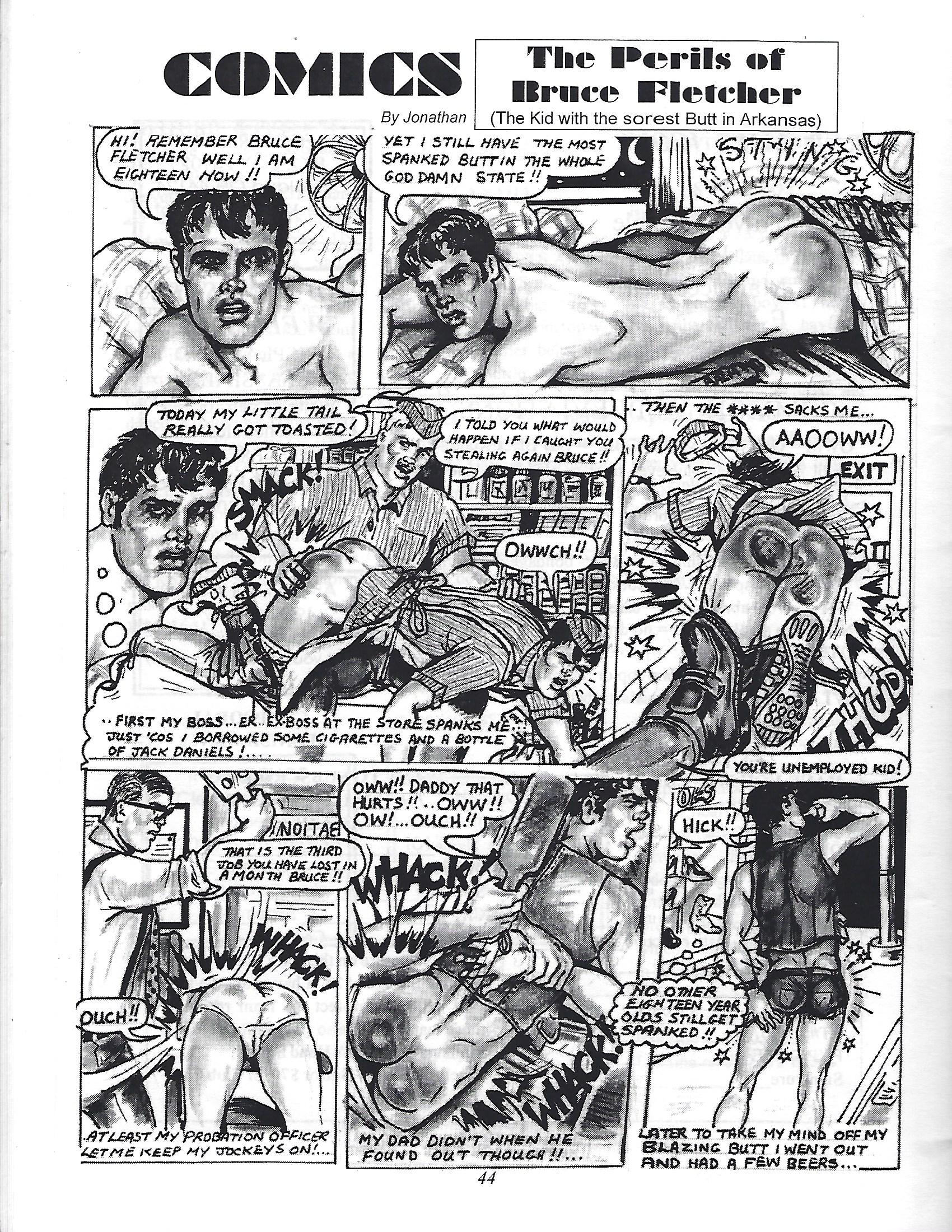 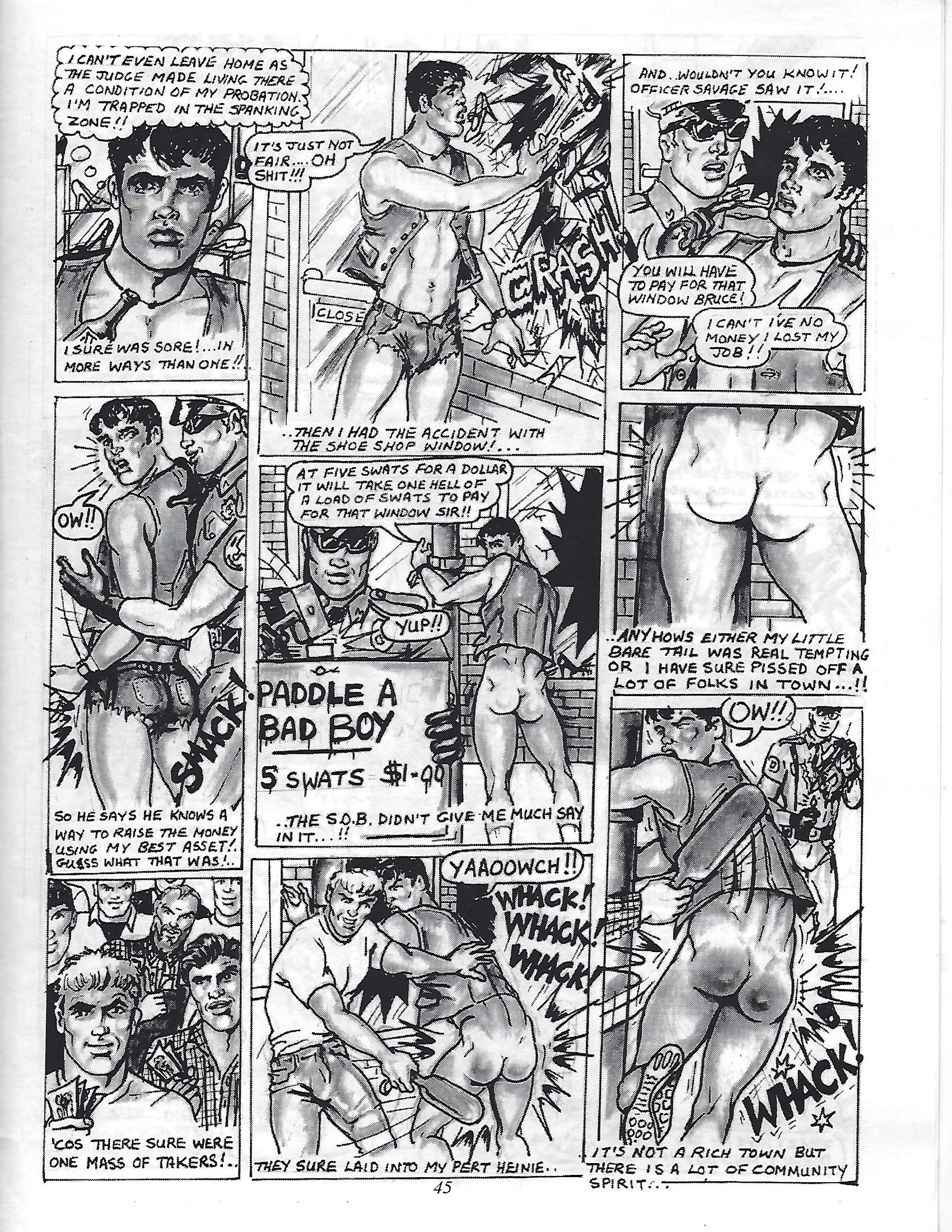 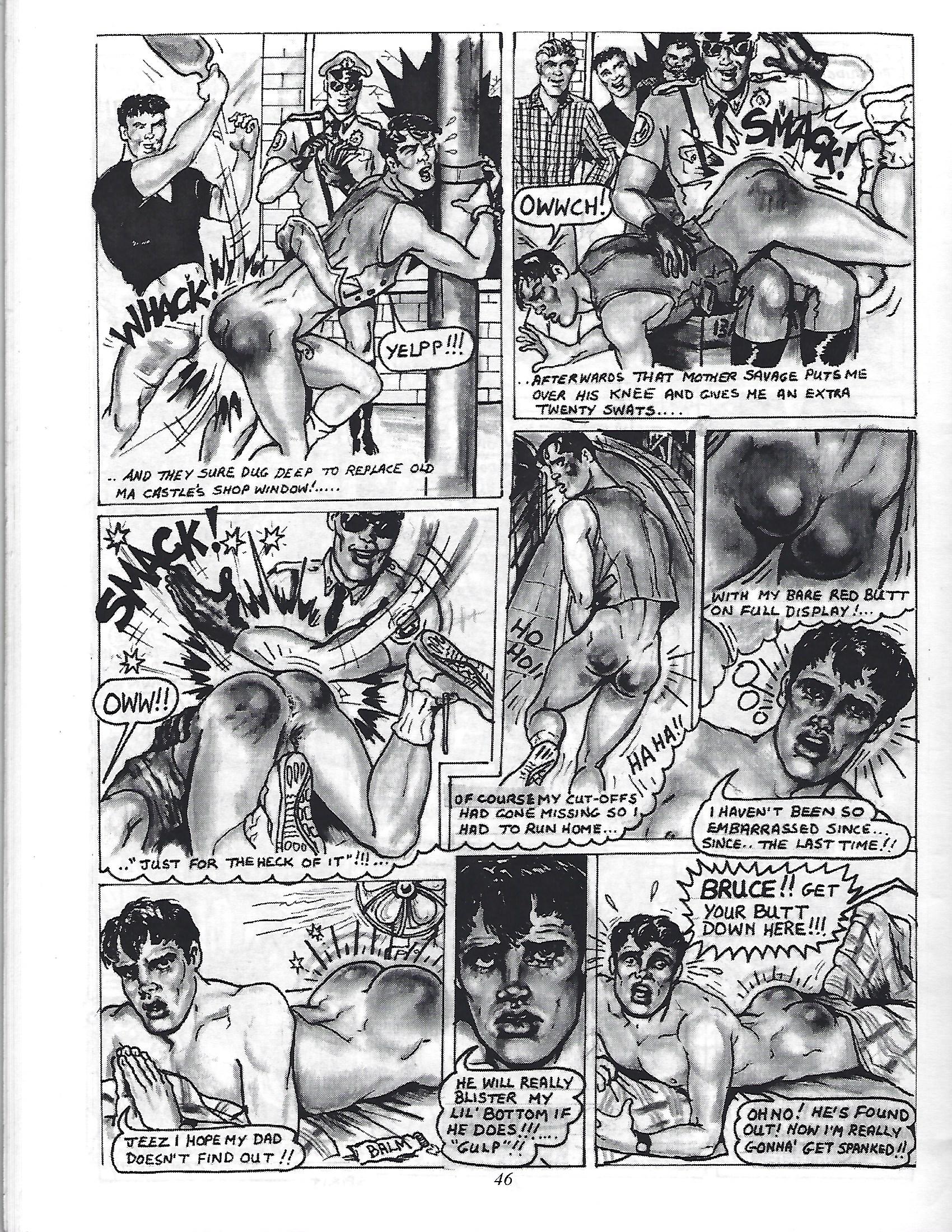 Their was another Bruce Fletcher comic that came before this on.
It had Bruce getting spanked by his dad and his principal
It would be awesome if some could post that one