JockSpank at 10 (Part 3) A Decade of Spanking 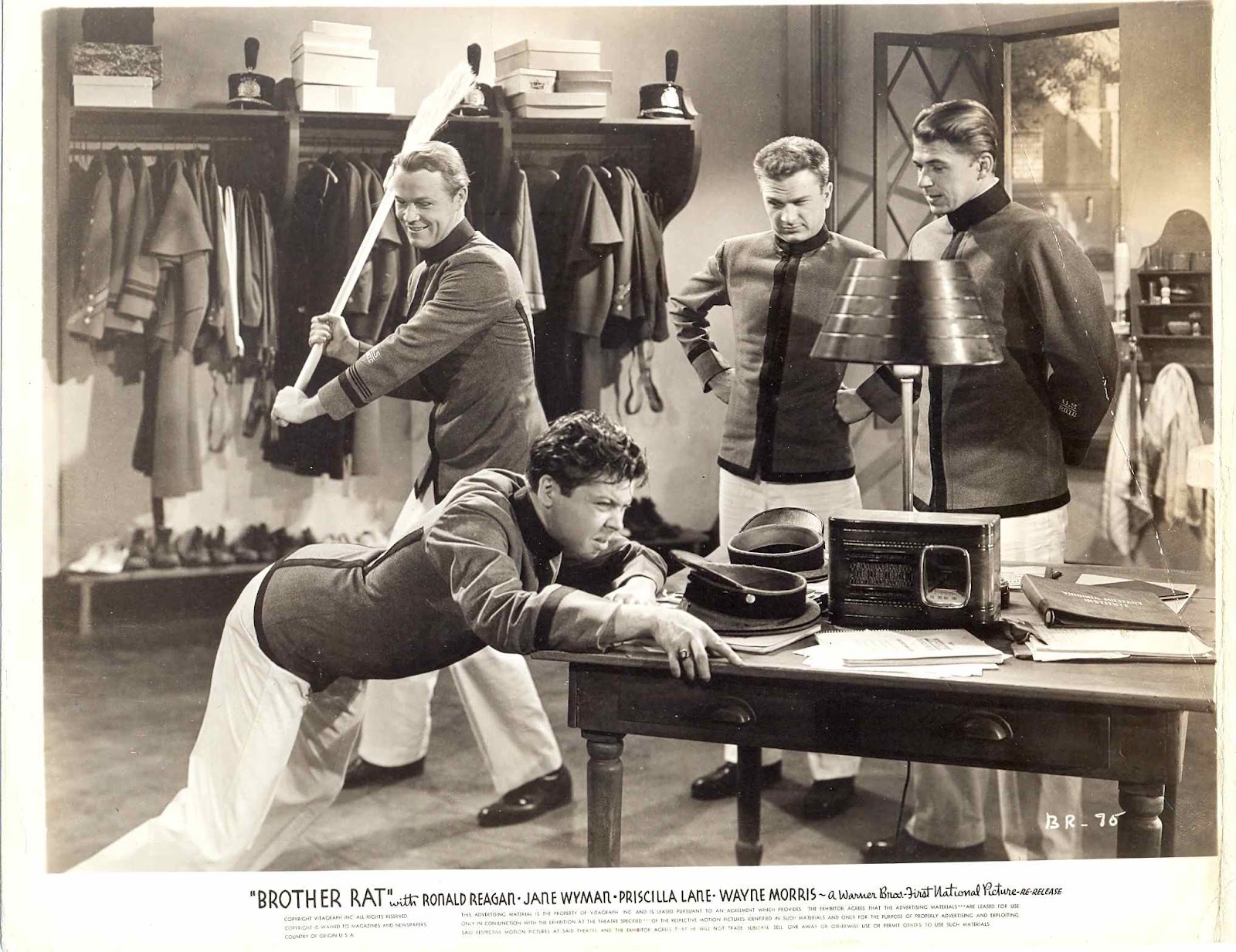 JockSpank continues our 10th anniversary celebration with a further stroll through the past, and now we have reached 2012

As in earlier years, we continued to post vintage pictures, such as this image at the top of this posting featuring Ronald Reagan, who would go on to become a two term US president, clearly enjoying watching a male on male Spanking / Paddling

and at CP4Men a school thief got his comeuppance

Back in Prague Sting released Banged Up My Borstal days 2

Which featured one of Barry’s last performances for Sting

While Barry was leaving Sting, over at east Europe Boys, a very young Lucas Liz was making his first of many appearances

while the Unstoppable Franco gave us Dr Bottomthrob 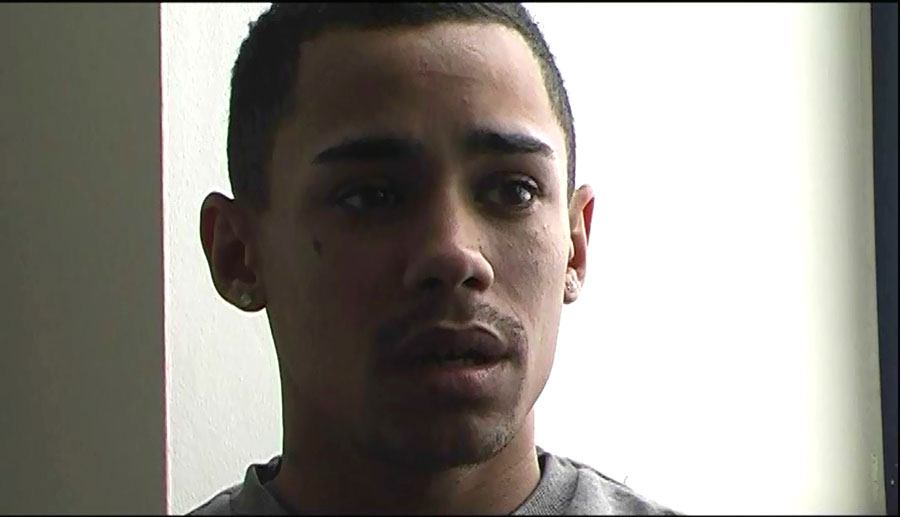 Moving on to 2013, and Barry was back and bare bottomed, filming with Dr Skelpz in “Bad Day for Barry” 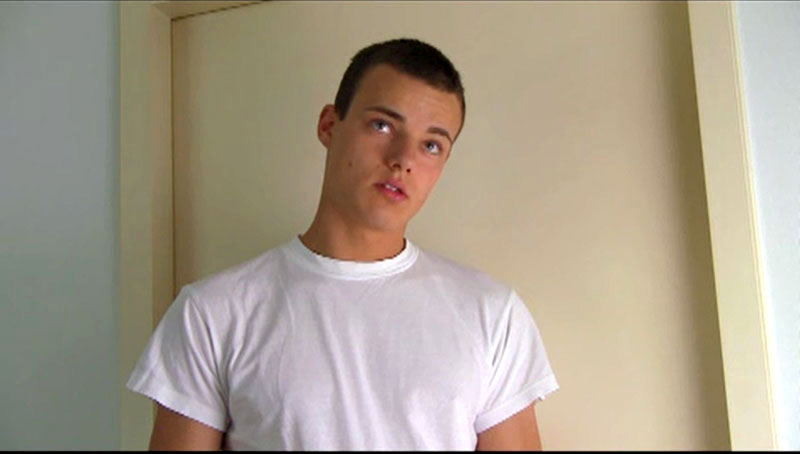 The appearance of the handsome, spankable and very naughty Jonathon at the Magic Spanking Factory had a huge impact on spanking fans …

…. and a significant (and frequent) impact on Jonathon’s cute little bottom

The artist Copper taught us The Art of Spanking

Over at Straight Lads Spanked, Ben was humiliated ..

…and the very expressive Dom joined the studio

Still on the subject of Straight Lads Spanked, the mysterious Mr X gave an interview to JockSpank

There was a “Painful Intrusion” at BBFC

and at Sting the very handsome Rudi was “Burned by Temptation”

And of course we had the wonderful creations of Leather Strap, who’s great website and blog are still much missed