Founded by Alan Shustak in 1990, this San Francisco based company made thousands of kink and spank oriented videos, although the vast majority were heterosexual with young women being punished by older men. Shustak’s wife, Kim Wylde, appeared in more than 50 videos for the company, as well as other fem-dom video producers.

as well as being credited for directing most of the male/male spanking videos.

Between the years of 1994 and 1999, RedBoard produced a number of all-male spanking videos, the majority of them featuring Terrance Hawke as the top, spanking younger twinks. Almost all of these videos were directed by Kim Wylde. The videos were originally available on VHS cassettes that were about 60 minutes long and retailed for $39.95 each.

The company officially went out of business in 2005. There is an active Video-On-Demand site called “RedBoardVOD.com” but this has nothing to do with the original Red-Board video company and all of the content is of females. I can’t find any existing links to the original gay content anywhere.

I am attaching a couple of RedBoard’s original black-and-white advertisements, in addition to a few color photos that I found lingering on the web. 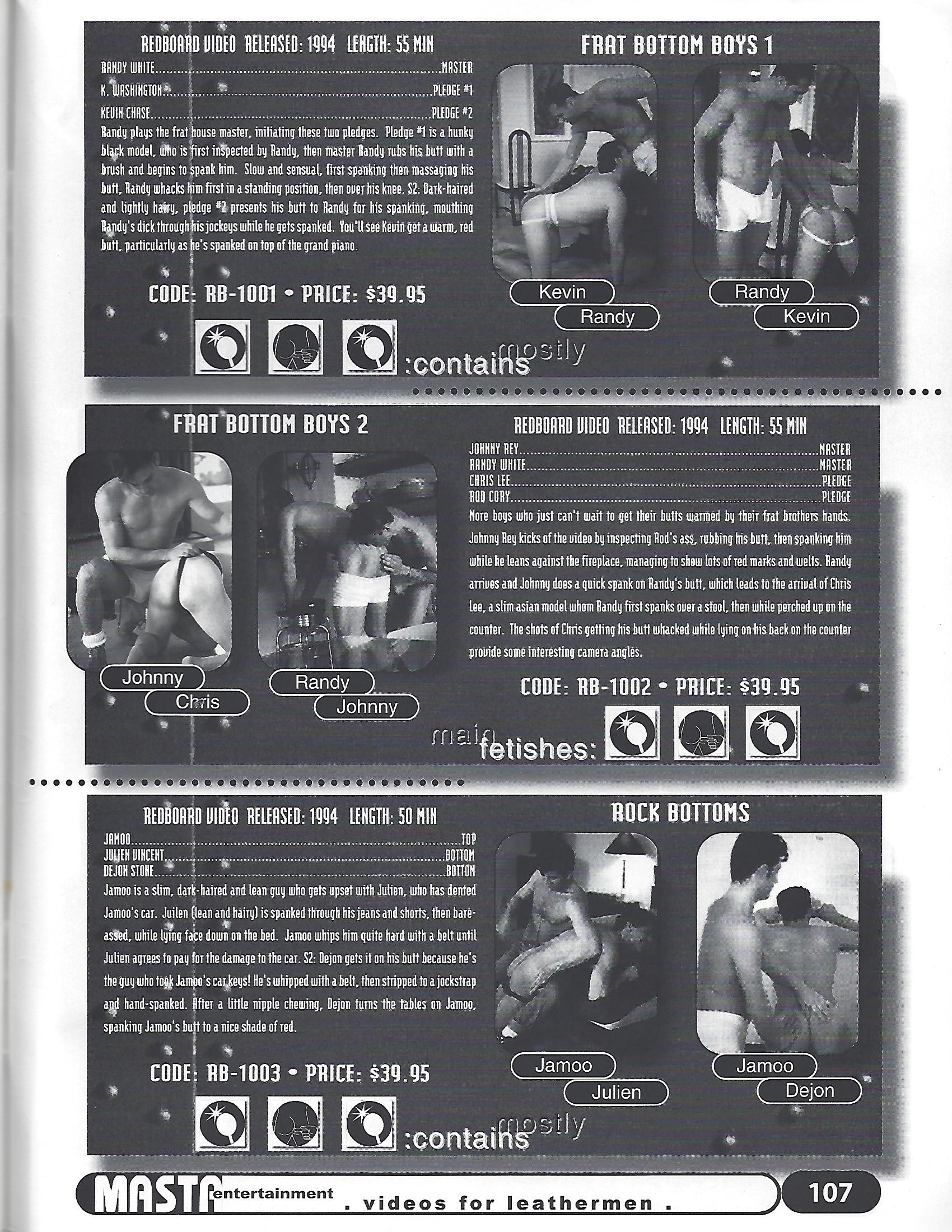 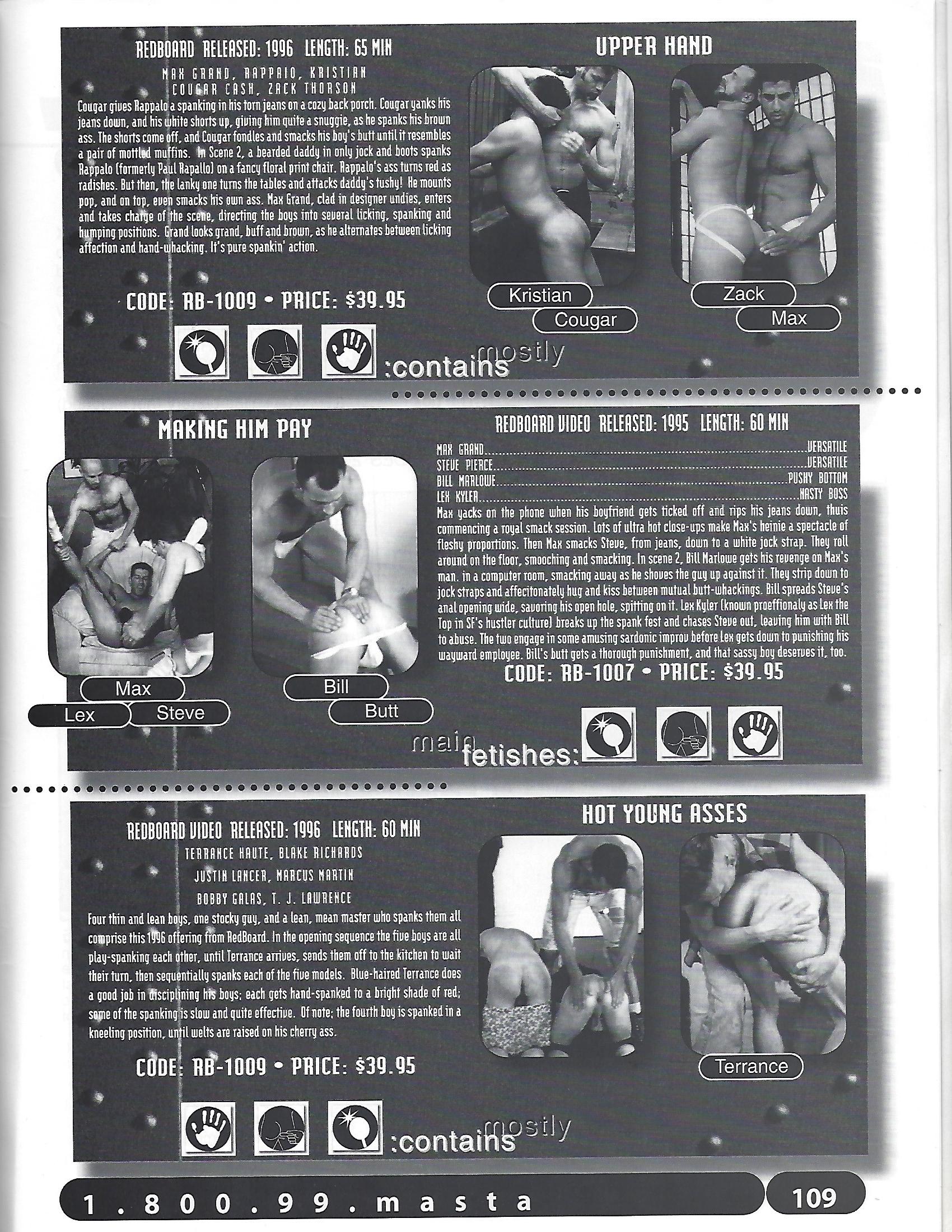 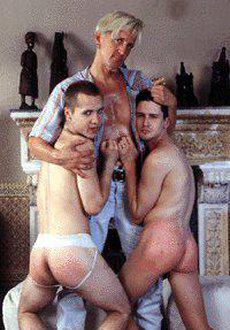 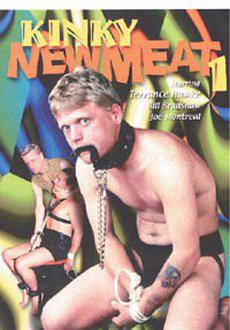 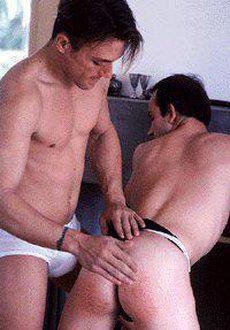 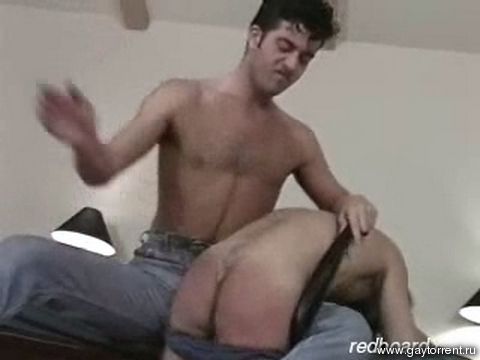 « Sting: The Video Preview for Sports Report 17 BBFC: Over the Knee for Kiran »
Subscribe
Login

The photo of the slightly older guy with blond hair and the two naked twinks in jockstraps look a lot like they could’ve came from a video I found online awhile ago. I’ve got it saved on my computer somewhere. It may not be the exact same video but the top looks a lot like the one in the video I’ve got.

update to this: The one I have is labeled ‘spanking peters’. It’s probably the ‘Pounding Peters’ video that’s listed here.

Hey, my friend Coco Jackson is in that video and he’s been looking for a copy, can you please send it to me? ryancassidyjunk@gmail.com
Thanks!

You’re right, Dan. The blond top (Terrence Hawke) was featured in “Pounding Peters”, although the photo displayed here is from “Hot Young Asses.”