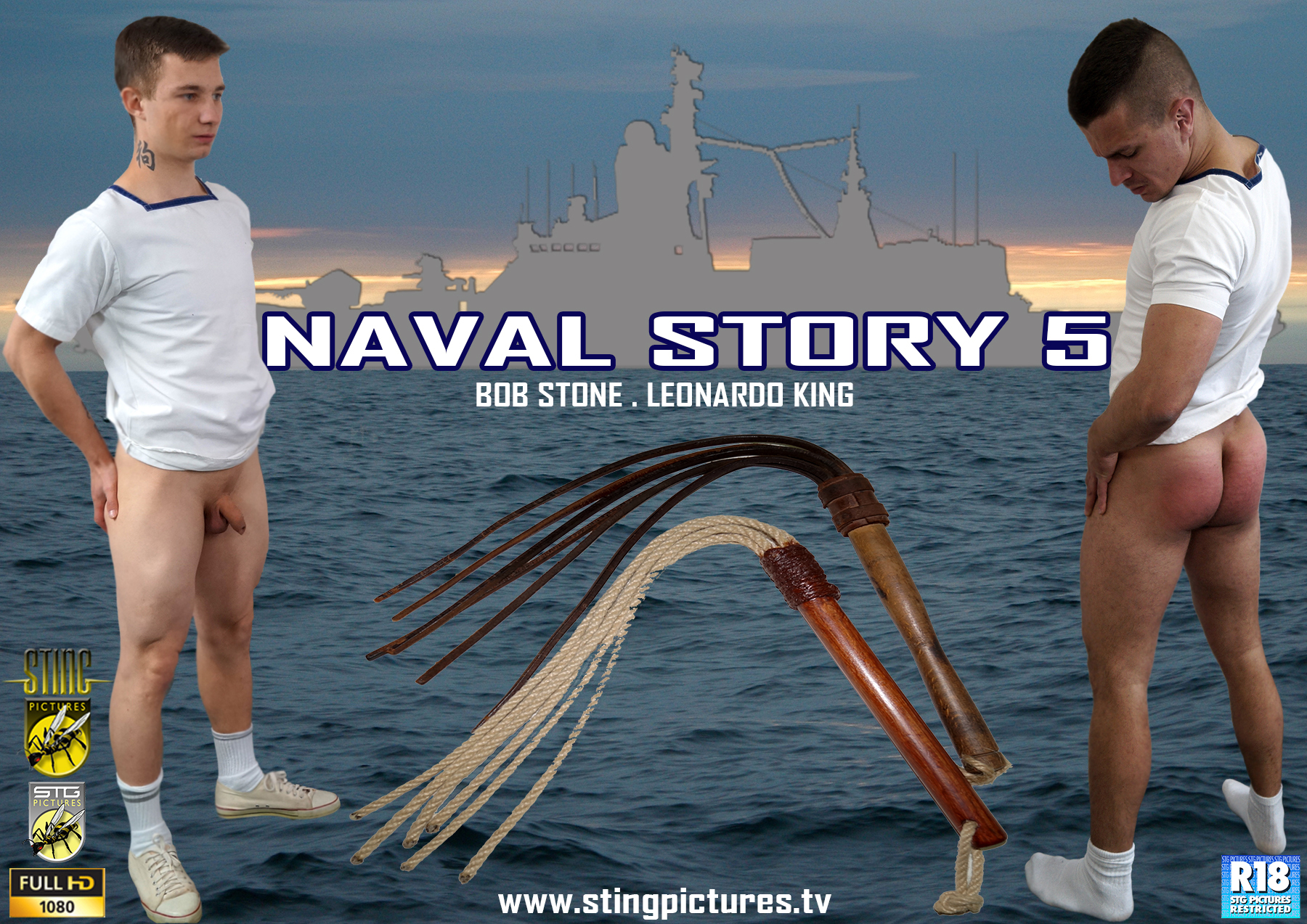 Discipline is always well maintained at T.S Morsus with the view of preparing and training boy Seamen for future service. After sea trials two lads had got themselves in to deep trouble. In both their cases the Captain was going to have to take some direct and severe action. 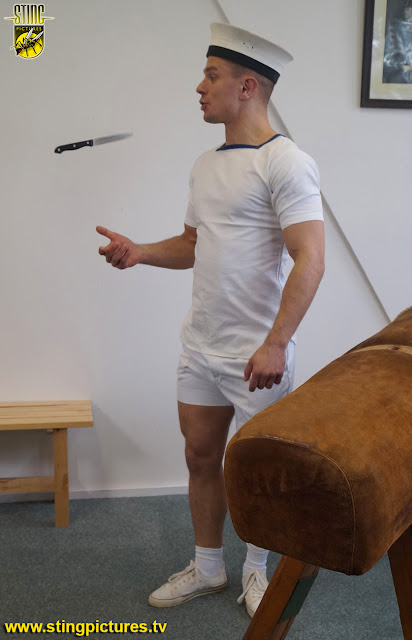 The first lad, Boy Seaman Verney (Leonardo King) had seen fit to stab one of his shipmates with a work knife. He had not been able to control his temper but luckily for him the other cadet was not to seriously injured. The Captain had allowed the incident to be kept off record but cited a similar case from 1813 when a certain Boy Seaman Woods had be ordered 60 lashes ‘on his bare posteriors’ for stabbing another boy seaman. 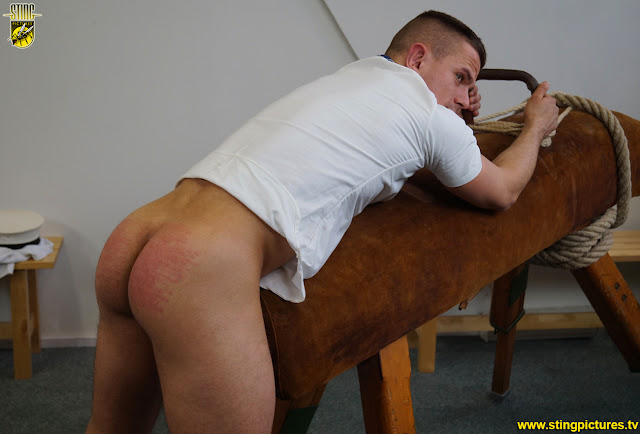 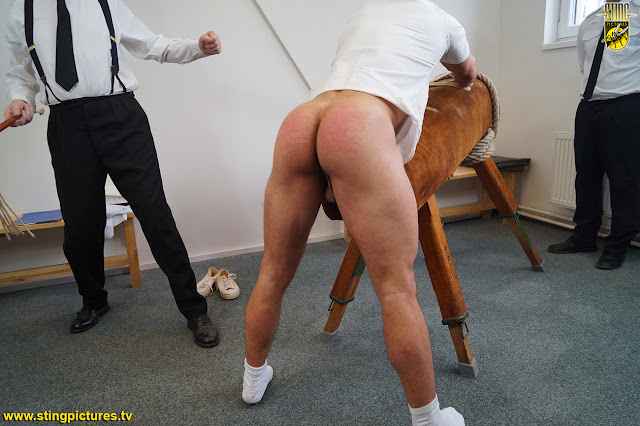 In this case the gym horse would suffice as the gun and Boy Seaman Verney would kiss the gunners daughter to receive his punishment.

Click on the Continue Reading Tab below to view more: 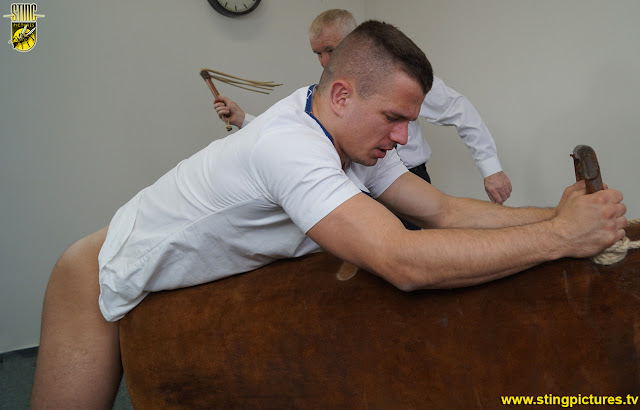 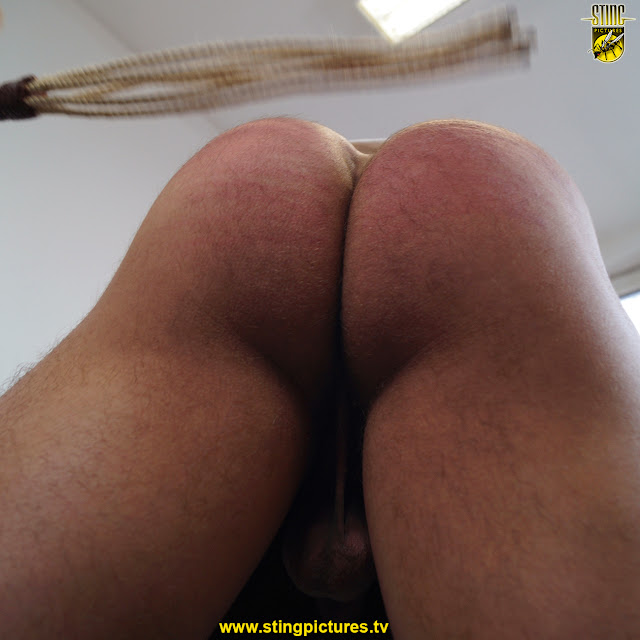 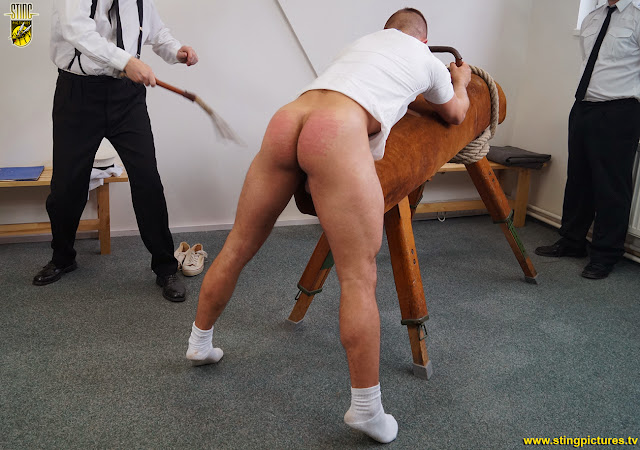 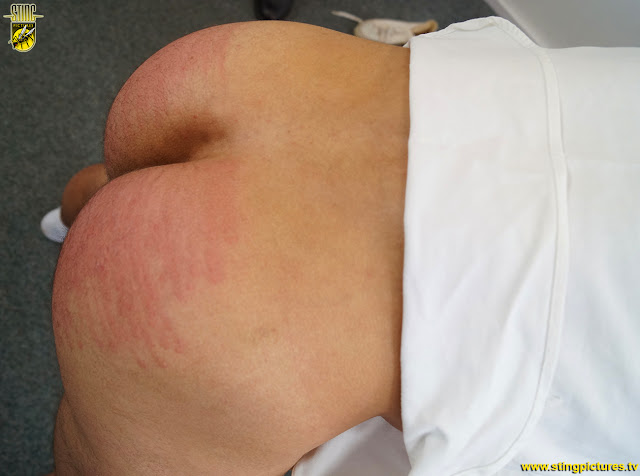 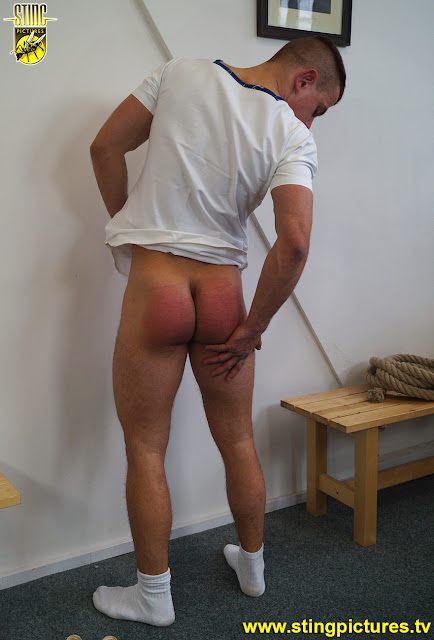 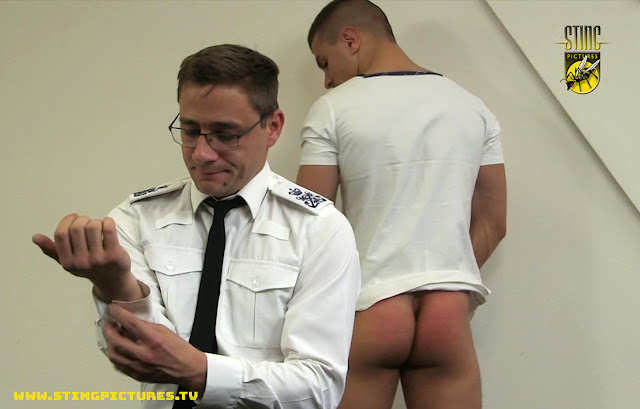 The seriousness of the offence would mean that after the flogging young Verney would also go over the knee of his training officer. This stinging spanking would complete the sentence. 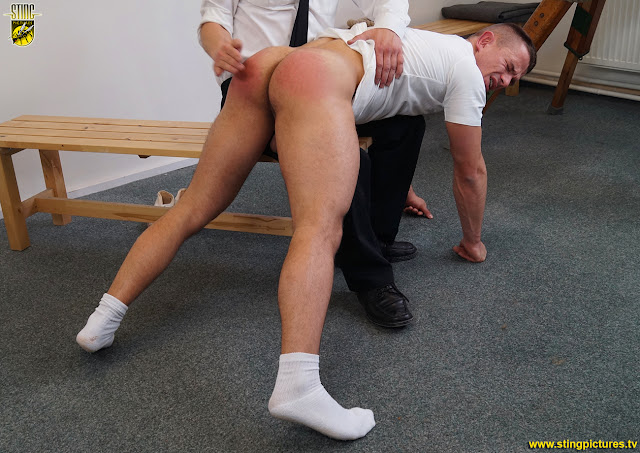 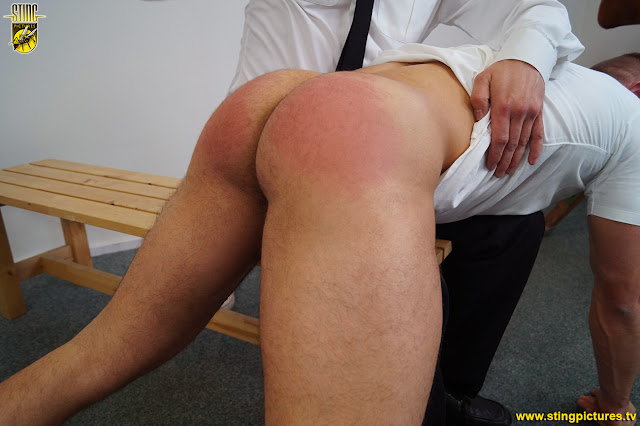 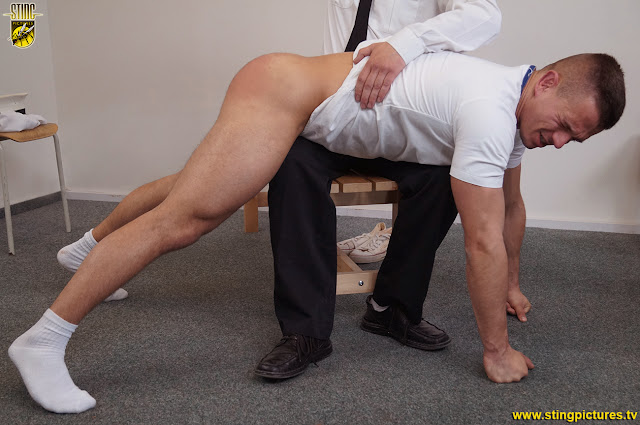 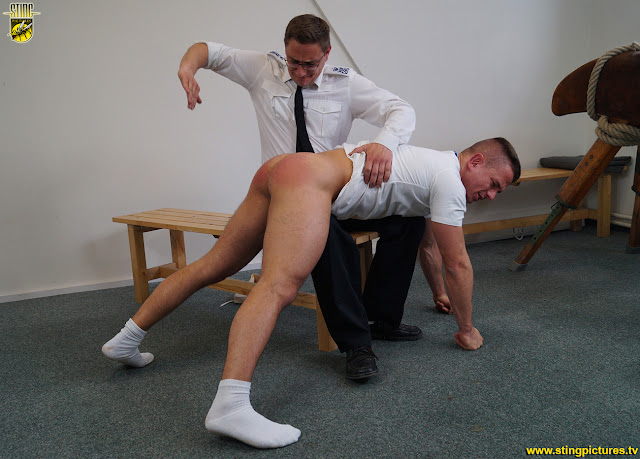 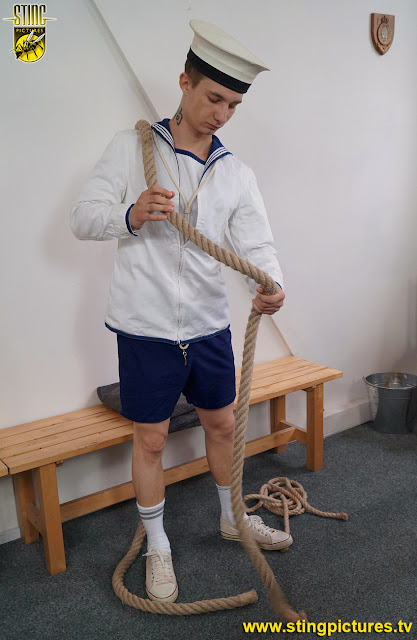 CLICK HERE to visit the Feel the Sting blog