Ward
This posting  is based on a copy of an e-mail I posted earlier today to the JockSpank Google group
Up until now the JockSpank Google Group has been rather silent, however, going forward I have decided to start posting regular weekly updates there detailing what has been going on at JockSpank and also providing any information I have regarding Blogger’s activity in relation to adult blogs.
As you may know the JockSpank Google group was set up following Blogger’s announcement that it would no longer permit adult blogs to provide advertising for adult material. JockSpank is not an advertising blog as the posters have no commercial interest in the pictures and videos we post, however, as, out of respect for their copyright, we always include links to the studios who’s images we post, this change in policy puts the JockSpank blog and others we have set up at risk.
The Google group provides a means whereby we can contact you should anything happen to JockSpank or the other blogs.
Since Bloggers original announcement, things have been rather quiet, however, in the last few weeks there has been some disturbing activity. A number of male spanking blogs have been arbitrarily deleted for terms of use violations. These include two blogs belonging to East Europe Boys, and also the Naughty Men Spanking blog, who’s only “crimes” were to carry links to commercial studios.
This is a very worrying development
We are very reluctant to move JockSpank, as of next month, JockSpank will have been running for six years. The blog has a massive archive, representing probably months of work, and which would be impossible to reproduce elsewhere. However, we may be left with no other option.
We will notify you of any further developments or plans.
If you wish to join the JockSpank Google Group you can do so by clicking on this link: https://groups.google.com/forum/?hl=en#!forum/jockspank
On a brighter note, we are introducing an “In Case you missed them” feature listing the posting which have been made at JockSpank over the last week, including links to those posting. So here goes:
IN CASE YOU MISSED THEM
What’s been posted in the last week 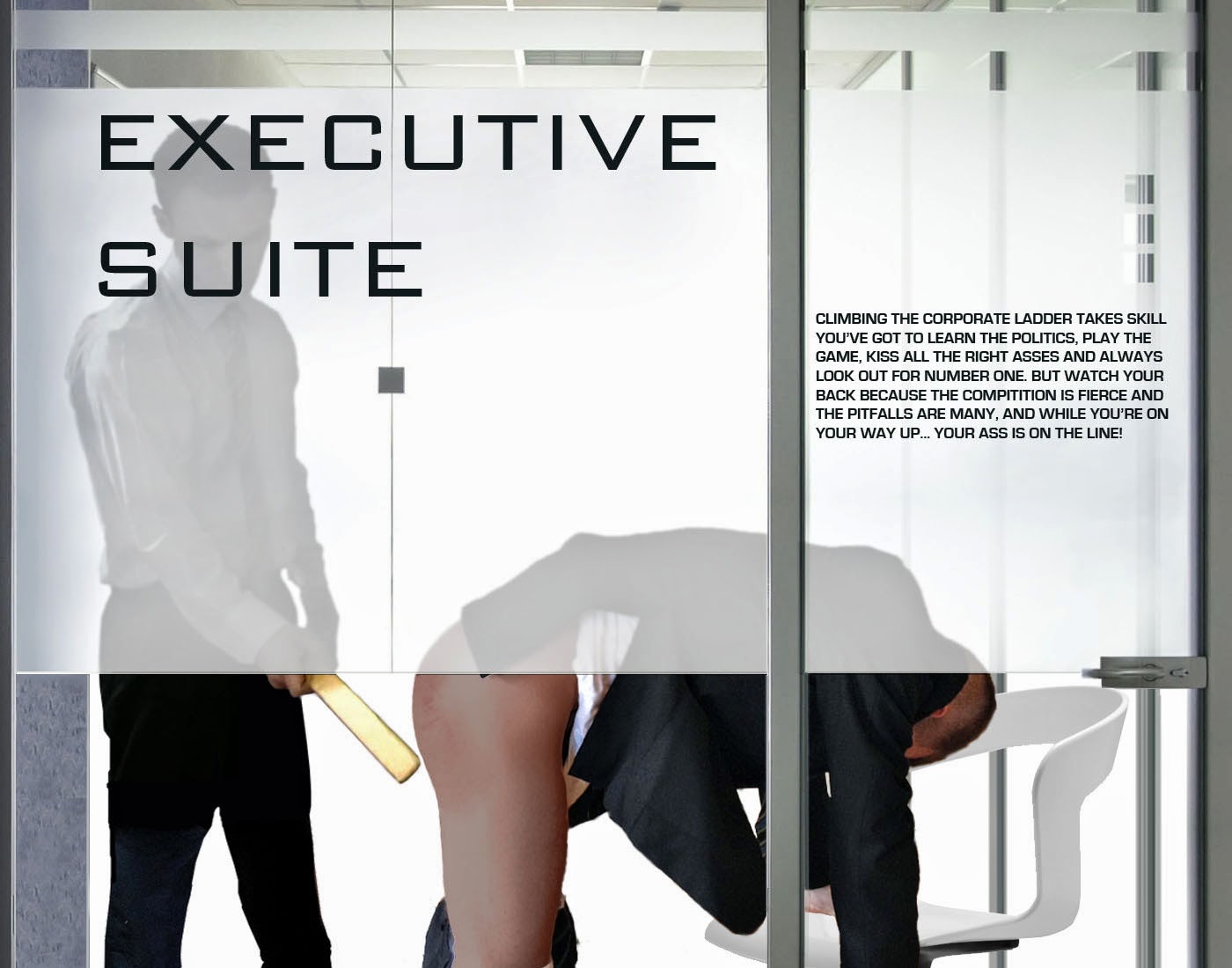 Last Wednesday April 30th we saw the welcome return of Mark with his fabulous PhotoShop fantasies, this time based on an Office theme, entitled “Executive Suite”.
Link: http://jockspank.blogspot.co.uk/2014/04/photoshopped-by-mark-hes-baaaackkk.html

Next up was the preview trailer for Sting’s recent release “Colonial College 2 – Return to Branderburg” set at Branderburg College in a far flung corner of the old British Empire, where firm discipline was applied to deserving young male backsides.
Link: http://jockspank.blogspot.co.uk/2014/05/sting-video-preview-trailer-for.html

In Foolish Terry By BBFC the unlucky (and foolish) Terry disturbed hot young spanker Cal having a w#ank and paid a painful penalty.
Link: http://jockspank.blogspot.co.uk/2014/05/bbfc-foolish-terry.html

The first of the usual two East Europe Boys postings included trailers from three of their new videos.
Link: http://jockspank.blogspot.co.uk/2014/05/three-trailers-from-east-europe-boys-1.html 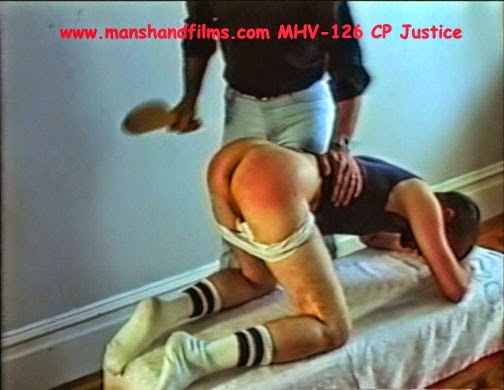 Pictures and a video trailer for a hot Public School story by Dreams of Spanking was the latest in a week of postings.
Link: http://jockspank.blogspot.co.uk/2014/05/dreams-of-spanking-prefect-and-fg.html
A further update will be issued next week
Thanks for staying with JockSpank, if anything happens to this blog, notices will be published at:
JockSpank 2 – http://jockspank2.blogspot.co.uk/
*
Sore Bottomed Guys – http://sorebuttguys.blogspot.co.uk/
*
JockSpank Google Group: https://groups.google.com/forum/?hl=en#!forum/jockspank
__
Please keep a note of those links so that you can find us if the worst happens

📂This entry was posted in JockSpank Google Group weekly update

I saw this on your top blogs list http://spanking-boys.blogspot.com/ but it looks to be dead.

Thank you, Blogger is on a campaign at the moment!!