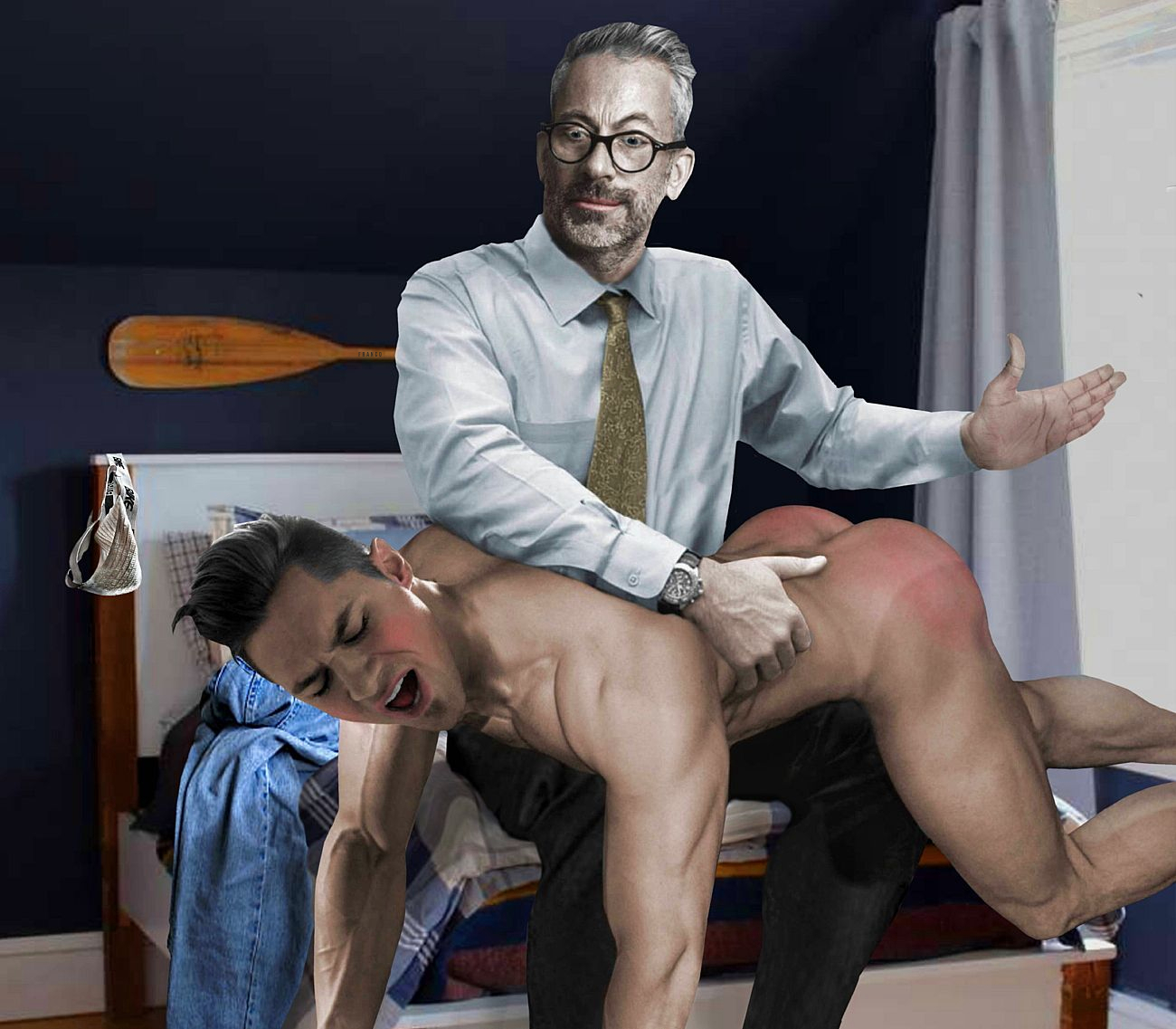 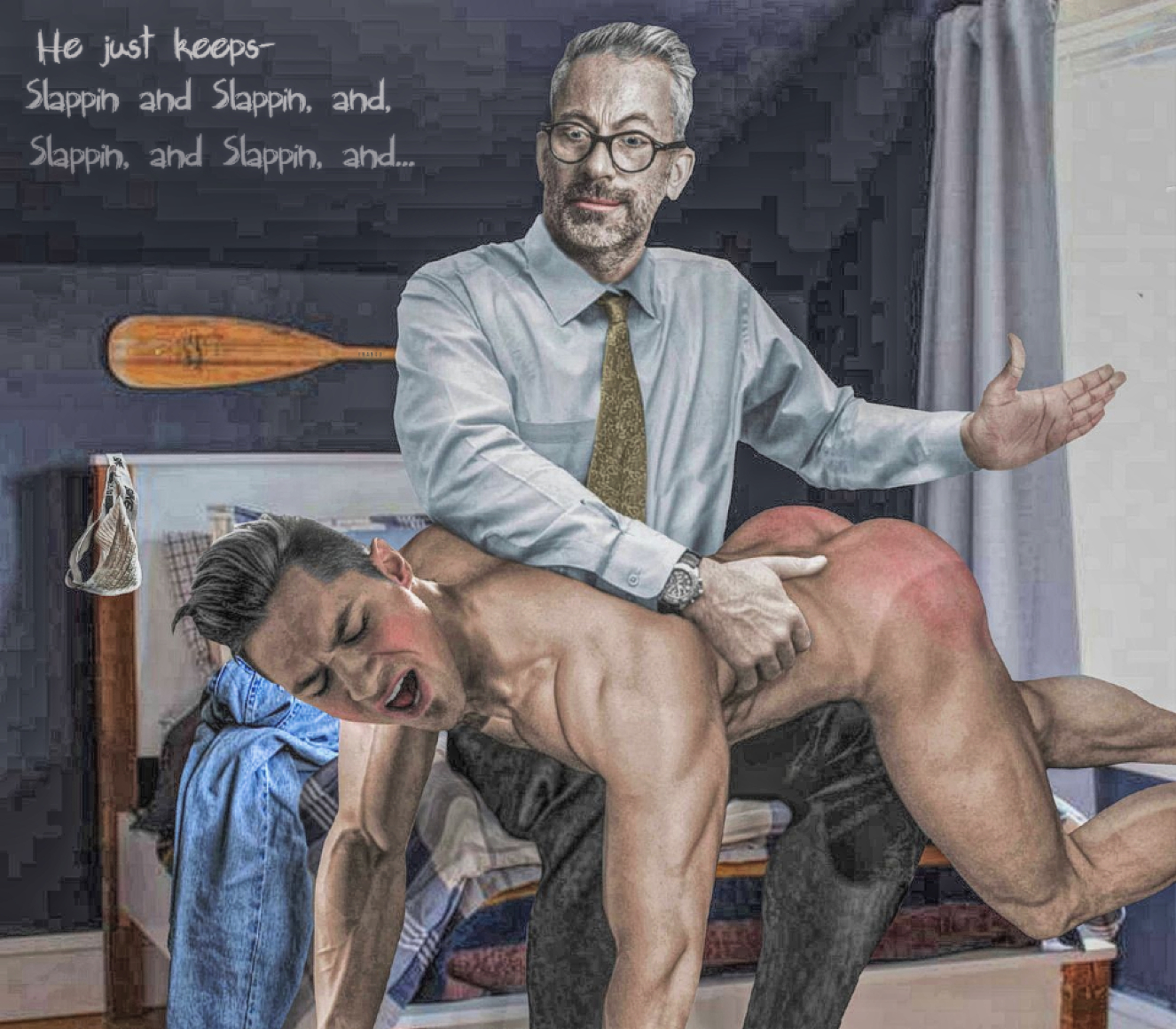 A comic strip version of the picture 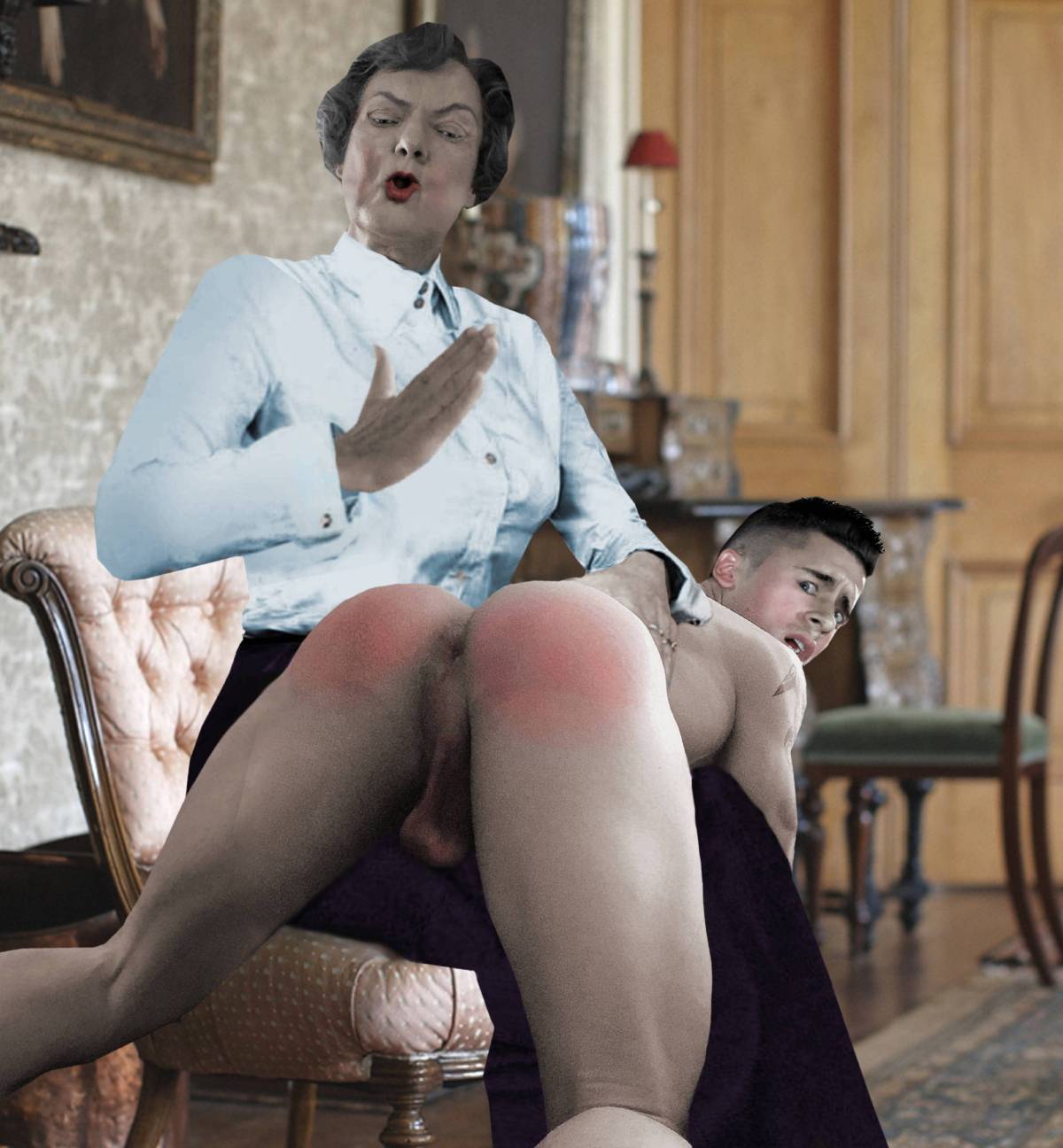 EXCELLENT drawings by FRANCO. He always manages to come through with a great drawing every time. Thanks, FRANCO